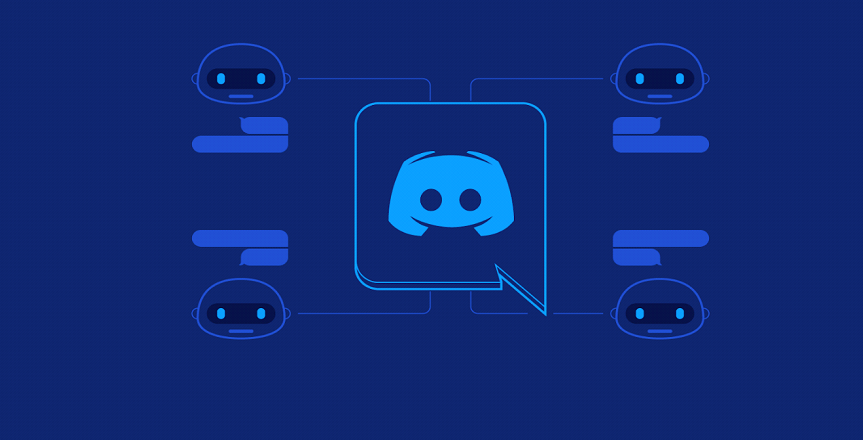 The steps of achieving such a system are divided into two sub-projects:

In the first stage, we are creating a system to log player mic activations and log the audio. Here we must create a system that is easy to use and requires little setup time in order not to inconvenience the players using the system. Currently, we are developing a bot on the platform Discord which can join the players in a voice channel and perform its logging during their match. An initial version will only record mic activations and log when these happen for which length of time, the end system will include audio recordings as well. There are still technicalities that have to be worked out here: what is the exact format we want to save our data in? How do we ensure audio can be synced with the gameplay? Once this system is up and running, we can perform an analysis of our data, which is the second stage of this overarching project.

In the second stage of this project, we will extend our dashboard project with audio recordings. We will give players and coaches the ability to upload a file, in addition to a match replay, which contains the audio logs of that match. After a player or coach uploads the audio logs to the dashboard, we can perform our data analysis automatically. We will work closely with ETT’s research department on analyzing data gathered from the matches. The system will initially include basic statistics, like the frequency of communication, how much individual players communicate, etc. Eventually, we also want to perform sentiment analysis on the communication of the players (whether the communication is negative, neutral, or positive).

Overtime when data is gathered over enough games, we can also make an analysis on the general behaviour of our players by looking at the statistics gathered earlier. We can attempt to detect which players communicate most on average or attempt to analyze which players communicate most in a positive or negative manner, which can be a useful statistic in order to measure player tilt.