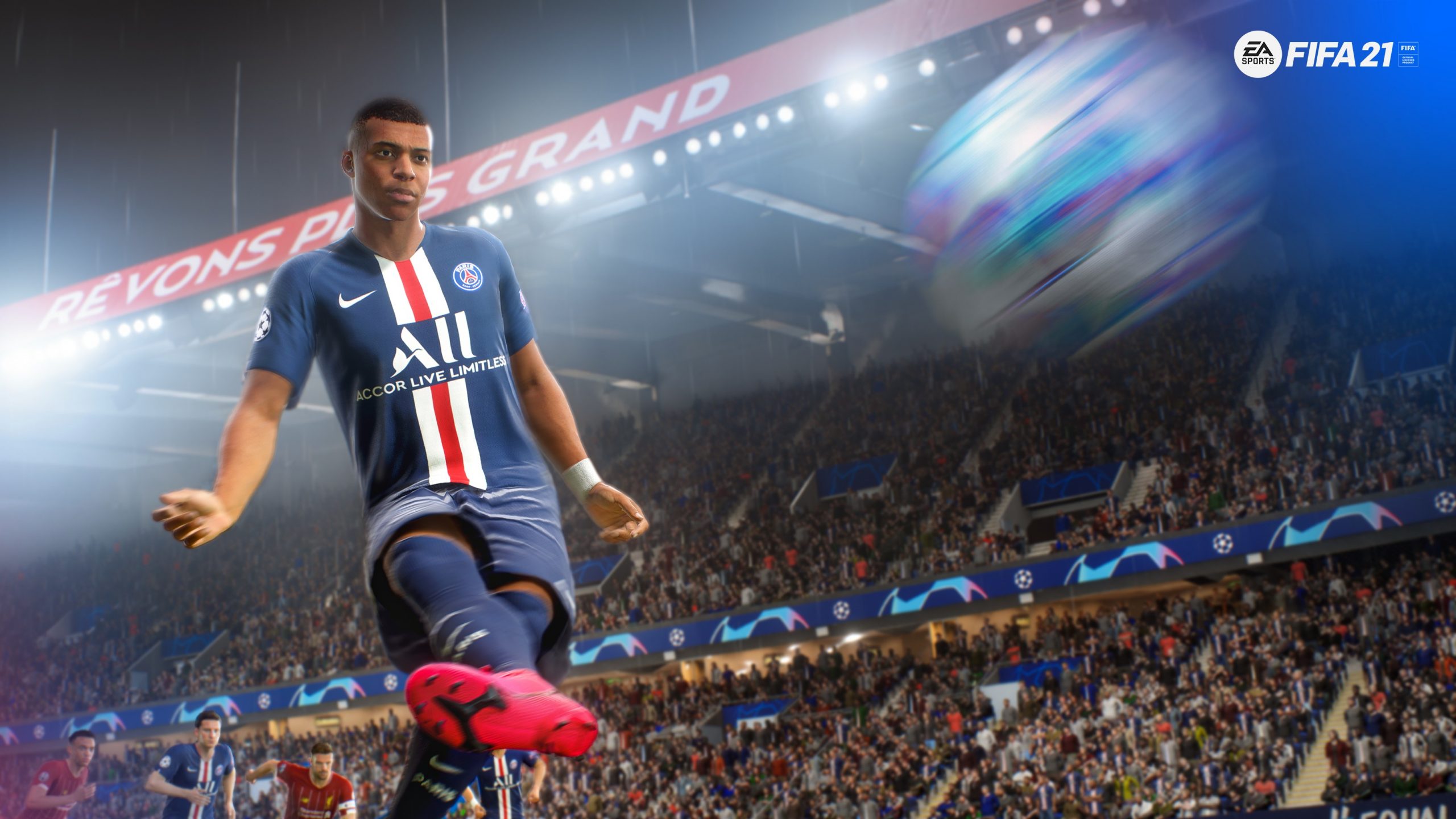 FIFA is a football simulation video game published by Electronic Arts as part of the FIFA-series. A total of 28 FIFA games are released by EA so far. Every year at the start of a new football season a new game is released. The FIFA-series are the most played football video games worldwide, especially when the game mode called ‘Ultimate team’ was released in 2010. Within this blog, we will discuss the popular game modes in FIFA, as well as the game as an esport.

FIFA Ultimate Team is by far the most played game mode in FIFA. The main focus is on building your ultimate team, and winning against other players with your team. Players for your squad can be bought on the transfer market, or can be received with opening FIFA packs. Those FIFA packs can be unlocked with virtual FIFA coins or points. Coins can be earned by playing games, or selling players on the market. Points are only useable for opening packs from the store, and costs real life money. When you have FIFA coins you are able to buy players on the transfer market to make your team stronger. World’s best players, like Messi, Mbappe, Ronaldo and Neymar, are the most expensive players. When you are making your ultimate team, it is very important that your team has maximum chemistry. Chemistry boosts player’s statistics, and can be improved by linking players together. Players who play at the same club or same country and competition get a green link between them. Players just from the same country or competition get an orange link, which is a little bit weaker than a green link. Players who don’t play at the same club, country or competition get a red link, which is the weakest. Every player got their own chemistry from 0-10, which is the result of the links with the other players. When the team has a total of 100 chemistry (all players combined), your team will perform the best.

FUT Champions is the biggest feature in FUT. FIFA 17 was the first game with this feature and since then it is the most played feature. Every weekend, Friday morning to Monday morning, 30 games are to be played. The more you win, the better the rewards. The top 200 performing players (in the world) that weekend receive the best rewards. You have to win a minimum of 29 games against the best players to finish in the top 200. Playing 30 games every weekend isn’t easy. It takes around eight hours, and you have to focus every game when you want to win as many games as possible.

Every professional football player has a player card in FUT. There are also 100 icon cards available in FUT. Icons are the best players who played in the past for example: Johan Cruyff, Diego Maradona, Thierry Henry, Ronaldo Lima, Ruud Gullit etc.
Every Wednesday EA release a team of the week, the best 23 performing players from that week. When a player performs very well at their club they can receive a team of the week card. This means that there is a big relationship between the game FIFA and real life football, which makes the game more fun for every football-lover.

FIFA esports has grown a lot in the last few years. Many events are organized around the world every year, with the FeWC (world cup) at the end of the year. For every event you are able to qualify by playing a qualifier. Every time you play FUT Champions or a qualifier you receive global series points based on your performance in these tournaments. At the end of the year, the top 64 players with the highest points from the global series are qualified for a play offs. The top 16 players at the end of the play offs event have qualified for the FeWC. The winner at the FeWC world cup event, is the World Champion. Not only 1 vs 1 events are organized, also 2 vs 2 events. Those new 2 vs 2 events are known as the most fun to play and watch by, respectively, the esporters and the fans. Most professional football- or esports organization has to have 2 esporters, one of them plays on PlayStation, the other one on Xbox. The players have to qualify online to be able to represent the club at an offline event. Also, many countries like the USA, Germany and the Netherlands, have their national FIFA competition. Every football club has two of the best national FIFA players to represent them in the national e-league.

With the increased popularity of esports, it becomes more important to analyze gameplay and improve wherever possible. A lot of information hides itself within a game of FIFA. Where is the ball, what are the players doing, what is the score, how does a team position itself, what are the general statistics within a game? All relevant questions which can be identified from a game of FIFA. As Esports Team Twente, we focus on improving the player through research and data analysis. Through extensive analysis of the performance of the player, and a focus on the improvement points, the player should be able to improve.

There are still plenty of growth opportunities for the FIFA esports scene. It’s very good to see professional football clubs getting involved. Tournaments are also organized between professional football players, not esporters, which is very fun to watch. For the future I think the esports scene will accelerate in its growth. The future is expected to hold more competitions, more tournaments, more events, and way more FIFA players who dream to become a FIFA world cup champion.