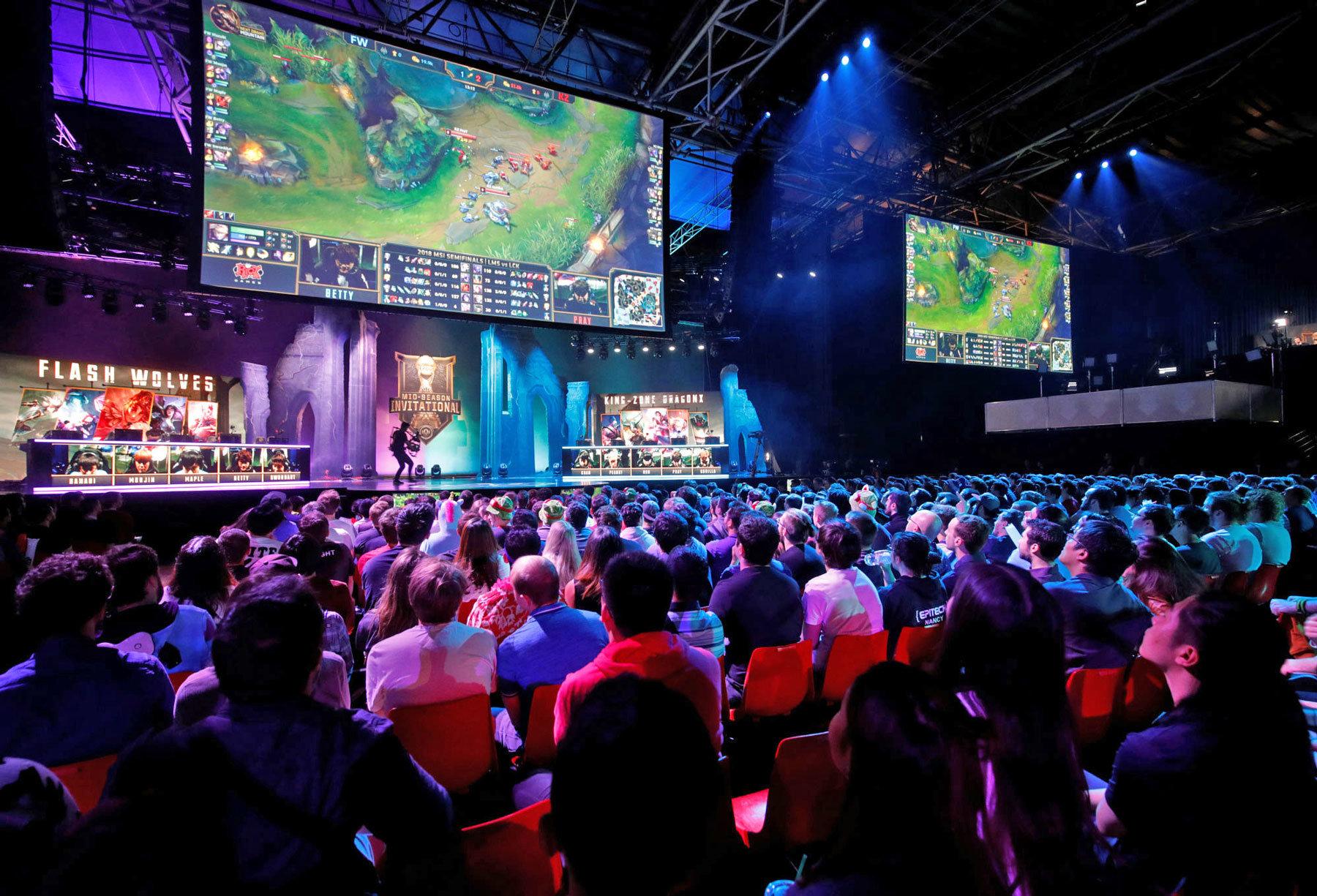 For someone who only plays games casually (or doesn’t play at all), the esports community might seem very intimidating at first. No worries, here at ETT, we decided to provide a short guide on what you should know before you start getting into esports. This guide will teach you the basic lingo that you will hear during every broadcast, the notable figures that are known throughout the industry, no matter the game, where and how to watch the latest matches, as well as which competitions to be on the lookout for during 2020 and 2021.

Firstly, you should ask yourself what type of game you are interested in. The most popular types of games that have large esports communities are fighting games (Tekken, Smash Bros, Mortal Kombat), MOBAs (League of Legends), first-person shooters (Call of Duty, CS:GO, Overwatch) or even sports (Rocket League, Fifa). Deciding what you are interested in is the first most important step. Usually people get into the esports scene of a game they already play, since it is easier to understand and they already like the game itself. If you really don’t know what type of game you like, you can start with some of the most popular ones, such as DOTA2, League of Legends, Overwatch or CS:GO. These are also some of the games with the largest prize pools and the most notable personalities.

After you decide what scene you think would suit you, it’s really useful to know the esports lingo because if you don’t know at least the basic terminology it can get very confusing (what’s a ‘see 9’?, see below). Let’s get started with the most used abbreviations and terms used in matches:

Now that you’re familiar with some lingo terms, you want to know where you can watch broadcasts of competitions. Most of them are happening on Twitch but you can check out more platforms, such as YouTube, Facebook Gaming or Mixer. Twitch is the most popular platform since it brands itself on being targeted towards gamers and it is fairly easy to use. Some competitions even allow you to win some goodies in game if you watch enough hours of the streams or if you are randomly selected for a prize, which always makes the experience more fun. Some upcoming tournaments to keep an eye on are the Counter Strike Blast Premier, which starts on the 26th of October. You can follow teams such as Team Liquid and Evil Geniuses, which are some household names in the esports industry. For people who also dabble in mobile gaming, the PUBG mobile tournament starts on the 31st of October and has a prize pool of 2 million (yes, million) dollars.

However, the most important aspect of esports is who you’re supporting. Some people support teams and organizations solely based on their location (we are obviously more inclined to support a team from our own country or city) whereas others base their preferences on players that they are attached to. The latter might turn out to be a disheartening strategy, since a lot of players tend to change their team once their contract expires, leaving you heartbroken. Here, in the Netherlands, all the esports fanatics are familiar with Team Liquid, which is without a doubt one of the most successful organizations in the world. Evil Geniuses is yet another important organization that everyone should be aware of. They have been active since 1999, which makes them one of the veterans in the industry and are still going strong. The last organization we will mention in this article is OpTic Gaming, known for their Call of Duty performances. The reason why OpTic is such an important name to remember is because they allowed so many players to build their own legacies, such as Matt ‘Nadeshot’ Haag who formed the popular 100 Thieves organization.

We mentioned Nadeshot earlier, which brings us to the next question: how do you find information about the players you want to support? If you look up the most successful esports players, you will notice that Dota 2 dominates the top 100 due to its immense prize pool. One of the easiest ways to find out more information about a certain player that catches your attention is by browsing the Liquipedia, which is basically the Wikipedia of esports. It offers information about players from the most popular games, competitions as well as the most recent news happening in the esports world. One quick look through the Liquipedia and you should have a better grasp on the current events and most notable players and teams.

The world of esports is obviously extremely vast and we hope that this guide helped provide a bit of insight on how to get started with it. It is an incredible community and we all want it to make it more accessible for everyone who takes a liking to competitive video games.